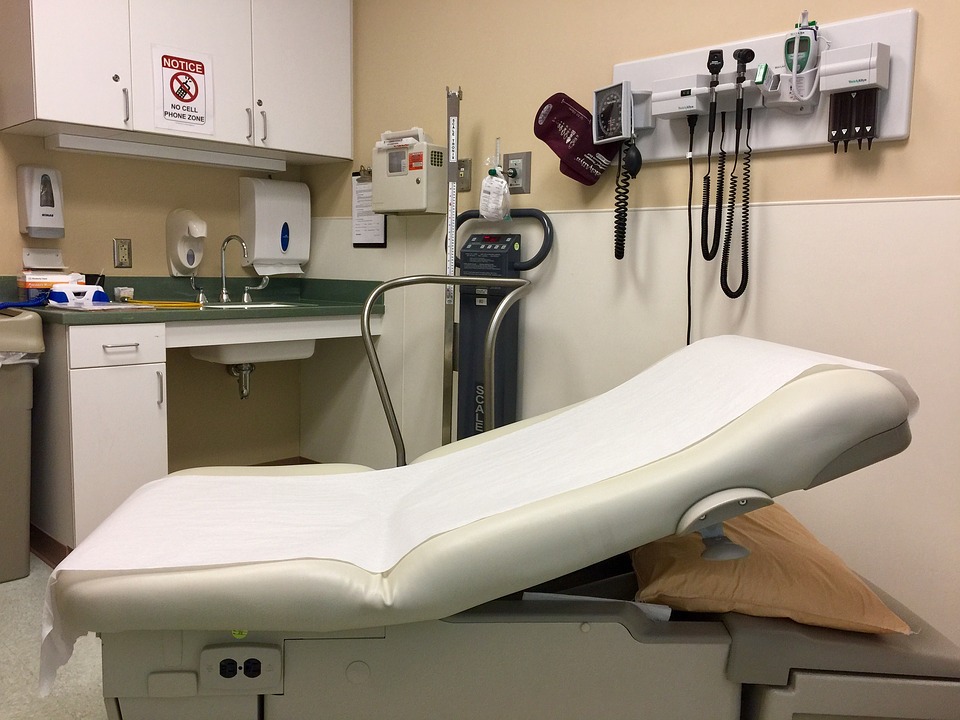 In his 2020 presidential campaign, Joe Biden proposed to establish a “public option”—the choice to buy health insurance operated by the government, rather than from private insurance companies. The idea made little headway in Congress, but Colorado recently secured a waiver to use federal funds to set up its own public option, and Nevada, Washington, and other states have moved to establish similar arrangements.

Democratic politicians have long argued that a public option may slow the growth of health-care costs. But as states work to implement these proposals, legislators have been consistently more eager to expand funding for medical services than to squeeze hospital revenues. Public options have therefore proved more expensive, rather than more affordable, than standard private insurance plans. This has made them less appealing to consumers but has nonetheless given states an opportunity to demand inflated subsidies from D.C.