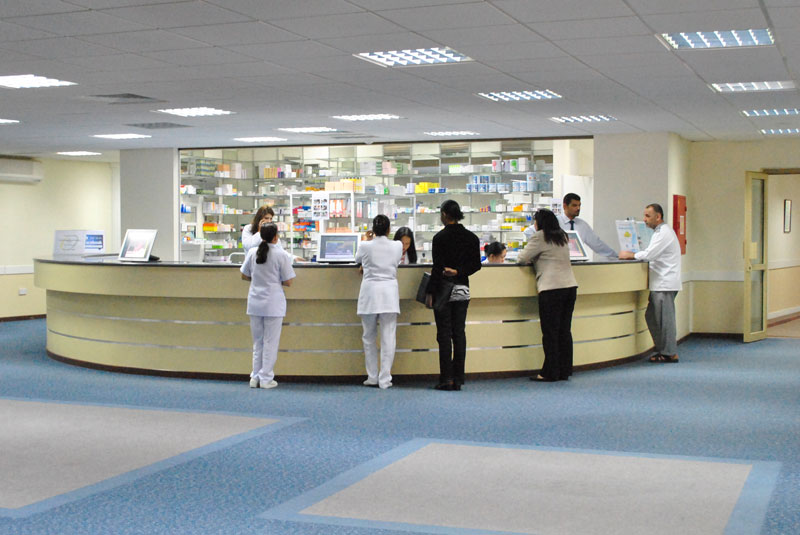 Largely to listen and learn, I recently sat in on a regional healthcare meeting of community leaders at which two large hospital systems were amply represented – which is to say, they comprised at least half the people in the room and included senior health system staff and a hospital CEO. (The specific CEO, hospital systems, and region probably doesn’t matter.) Regrettably, employers were under-represented – which is to say, one attended.

A month earlier, I had presented the results of the RAND hospital pricing transparency analysis to a convening of some of these same organizations.

As expected, most Colorado Option rates higher than non-standard products